Did Someone Say Union? Department

In the latest Three Percent﻿ podcast﻿, Tom Roberge of New Directions, at 25:24, says translators shouldn’t be treated like dockworkers. But actually, maybe we should, since they earn more than we do.

At 15 cents per word, the highest rate I’ve ever received from a publishing house (individuals tend to pay more), I’d be paid $7,500 for a 50,000-word book that I’ll say, for the sake of argument, is likely to take three months (though even that may be an optimistic estimate, depending on the text). If three months is twelve weeks, at 40 hours a week my wage would come to $15.62 per hour.

Now tell me: What’s the biggest difference between dockworkers and literary translators? Dockworkers have a union. 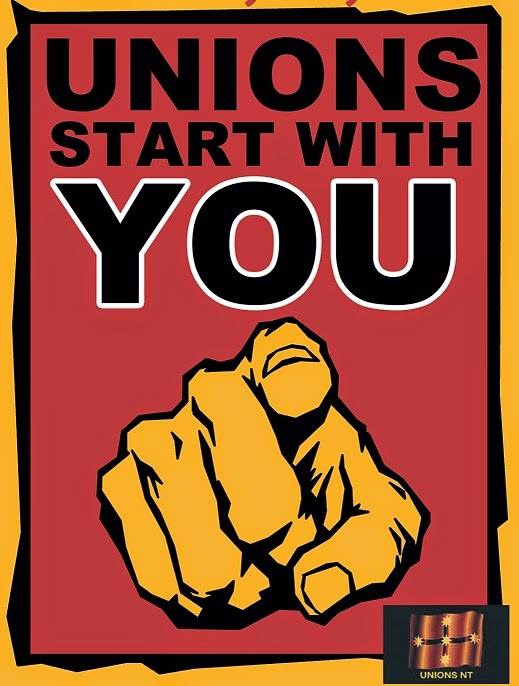